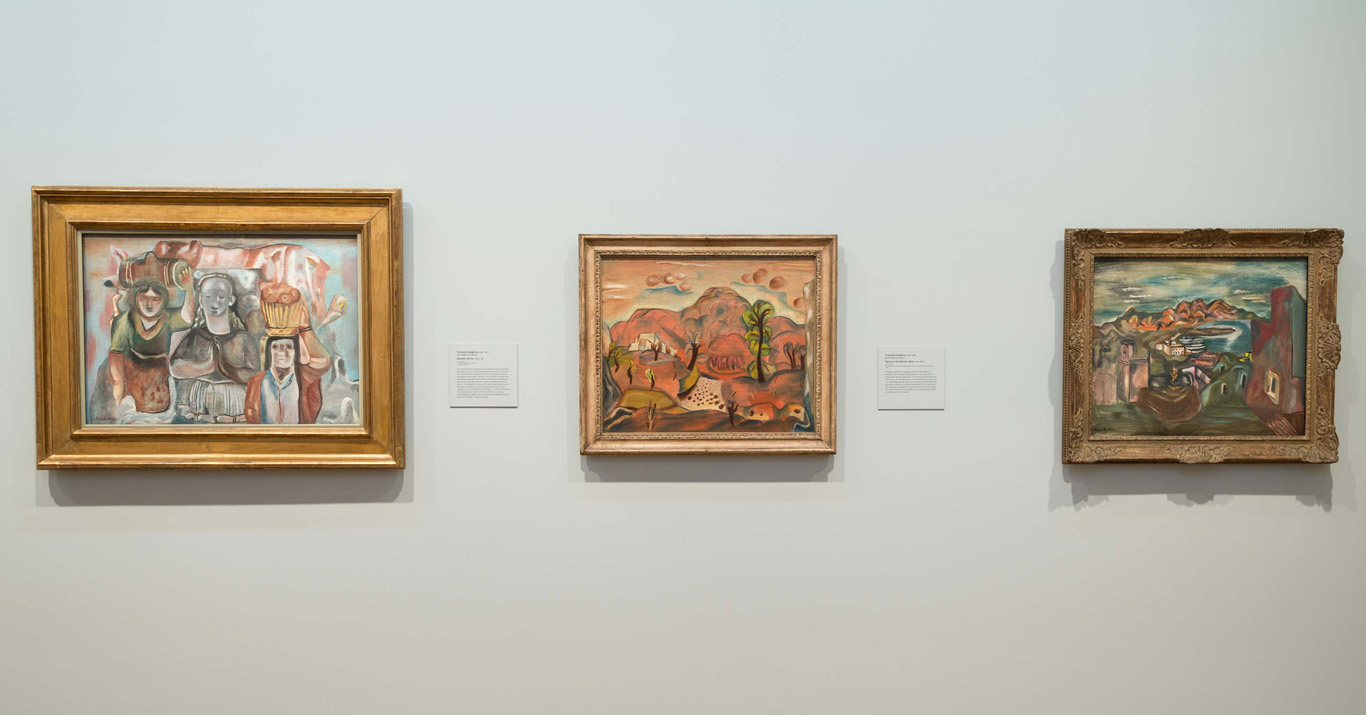 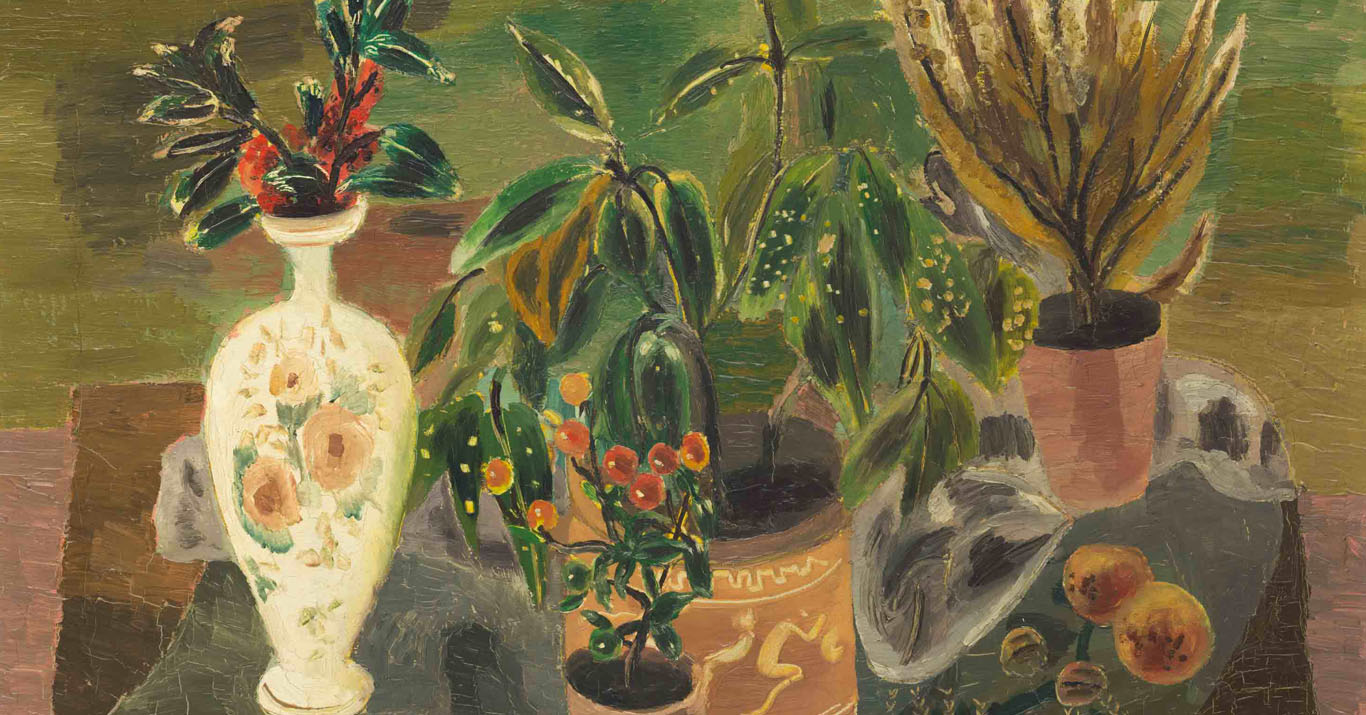 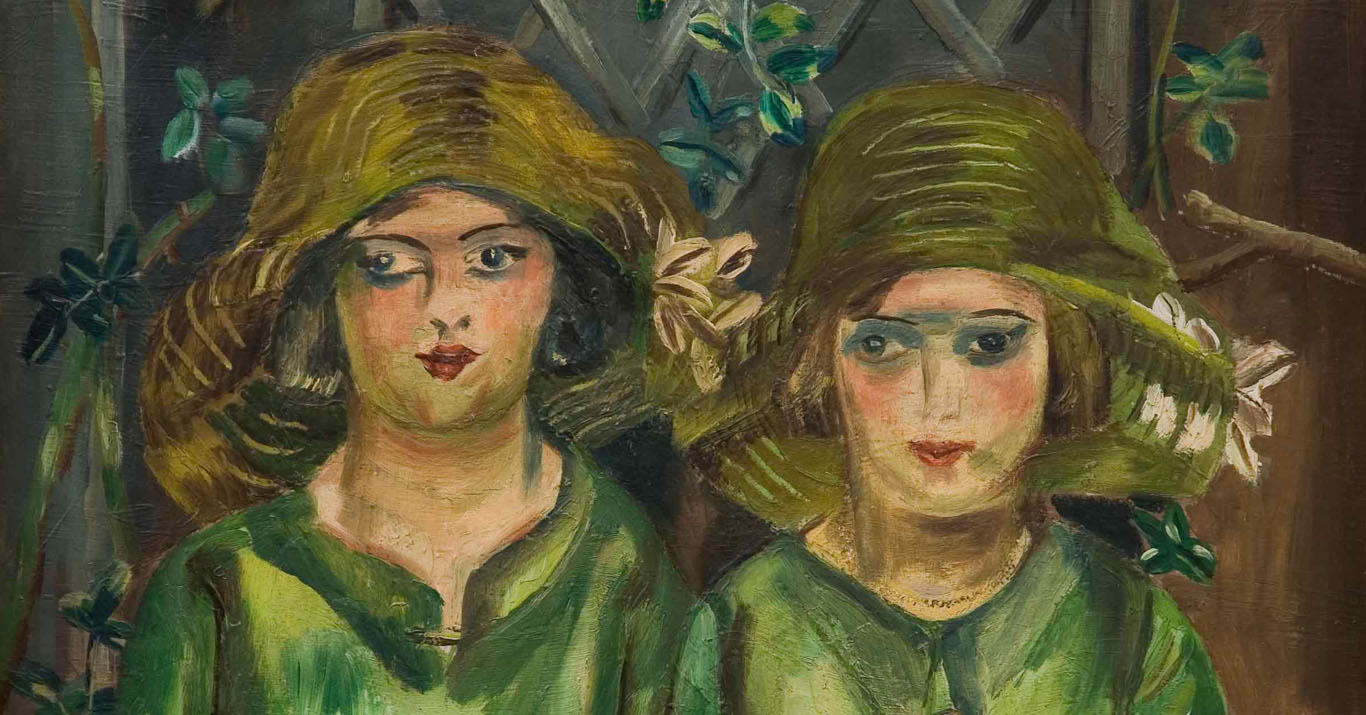 Frances Hodgkins: European Journeys is the culmination of a significant international project to bring together artworks from New Zealand and around the globe to explore the artist’s place in 20th-century art. The exhibition traces Frances Hodgkins’ creative and peripatetic life through France, Morocco and Spain to her final days in England, examining the influence of location on her development as a modernist painter and the notion of travel and journeying as a source of artistic inspiration.

Born in Dunedin, Frances Hodgkins (1869–1947) left for Europe in 1901 and, by the late 1920s, had become an important figure within British Modernism, exhibiting with avant-garde artists such as Ben Nicholson, Barbara Hepworth and Henry Moore. With a professional life that spanned almost six decades, the two World Wars, and periods of massive social and cultural change, Hodgkins caught the spirit of a new age. Today, she is celebrated as one of New Zealand’s most successful expatriate artists of the 20th century, and has an ongoing legacy in both Europe and this country.

The exhibition includes more than 150 artworks produced between 1901 and 1946: from early watercolour travel sketches of the French Riviera, Morocco and Venice, through to her first contact with modernism in Paris, and oil paintings from her later life in Britain. Alongside Frances Hodgkins, view original artworks by her friends and contemporaries, including Monet, Picasso, Degas, Matisse and more.