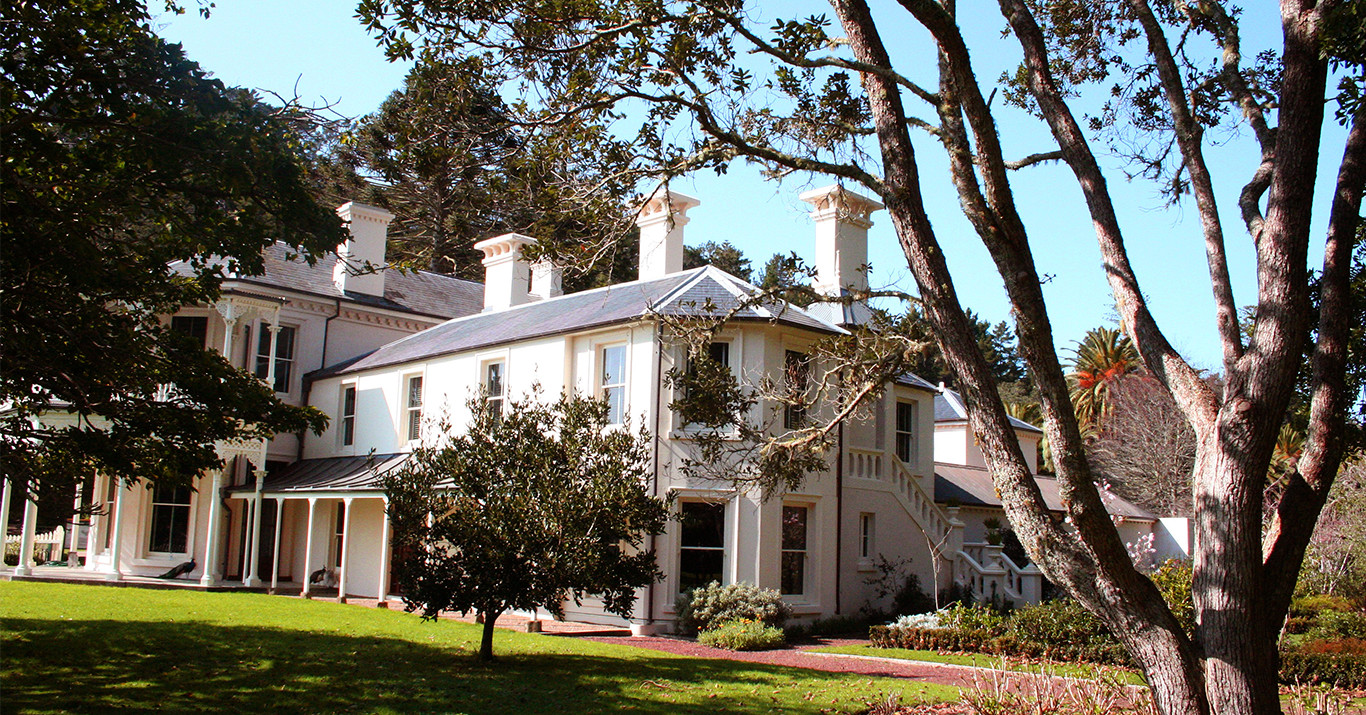 Explore Auckland on Kawau Island with its rich Maori history and stately Mansion House with exotic gardens, developed by New Zealand Governor Sir George Grey in the 19th century. The island was also a former copper mine and you can still see many relics that were left behind after it closed down. There's a great network of walking tracks around Kawau, which is home to many protected species of native wildlife including kiwi and weka.